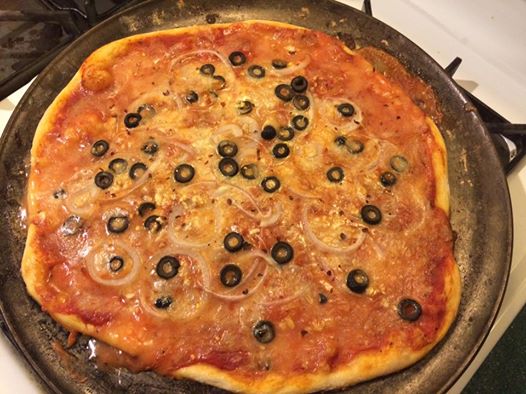 Made this pizza for myself tonight after a pretty rough day. I used Trader Joe's vegan mozzarella which is interesting. It got sooo liquidy when it melted. It was sloshing out the sides of the pizza as I cut into it with a pizza wheel. Wacky. I like the taste. It has a very cheesy salty flavor. Pizza from school cafeteria comes to mind. It's not bad at all. Quite good actually but way too liquidy when hot out of the oven. I didn't give it a chance to cool so maybe if I had, it would have firmed up a bit. I'll see tomorrow as I have stored the leftovers for lunch. So far, Follow Your Heart is tops as far as vegan cheese goes.
Posted by kmouse at 8:34 PM 2 comments: Links to this post

Hey guys, here's a great pasta recipe that uses a vegan version of creme fraiche. You basically soak about 1 cup of cashews in hot water for 30 minutes, drain and then blend with 1/2 cup water, 2 TB lemon juice and a couple pinches of salt. Then you cook up some leeks, garlic, spinach and mix in with cashew sauce. I added tempeh bacon to mine. This is optional. 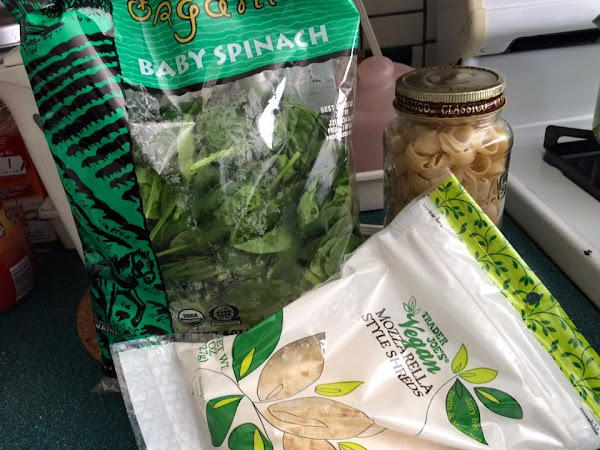 Some ingredients: spinach, vegan cheese and pasta. You will only need 1/4 cup cheese. Save the rest for pizza later in the week! 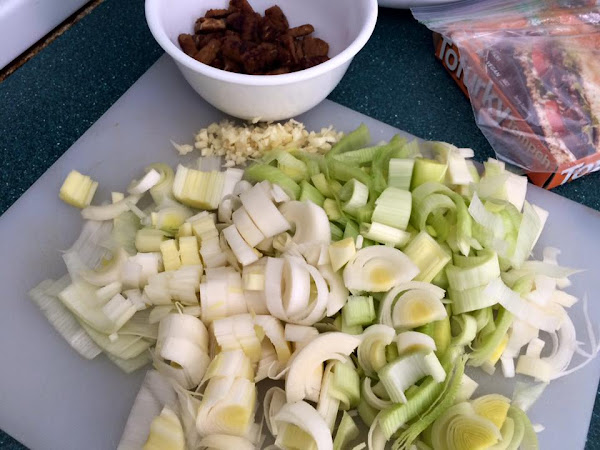 Chop up your leeks (I used 2) and garlic (2 cloves) . Quickly fry up the tempeh bacon that has been cut into bits. 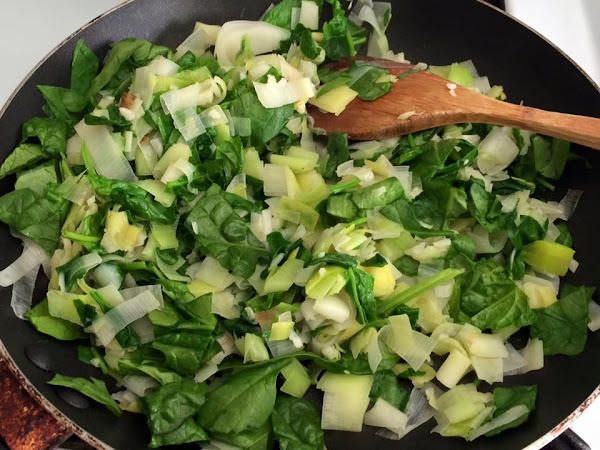 Saute the garlic and leeks in olive oil over medium high heat. Once leeks have softened, add half a bag of spinach that has been roughly chopped. 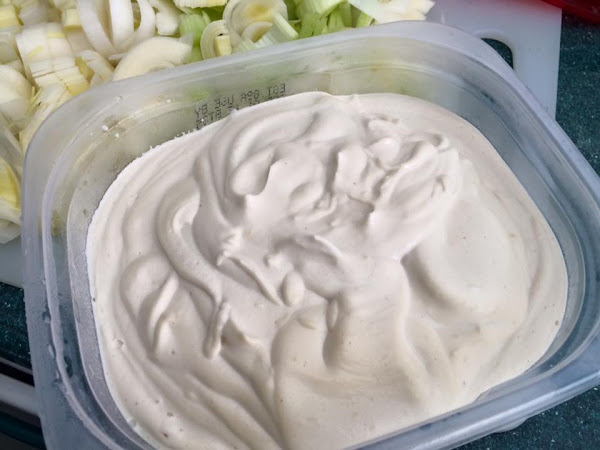 This is what your cashew creme fraiche looks like all blended up. 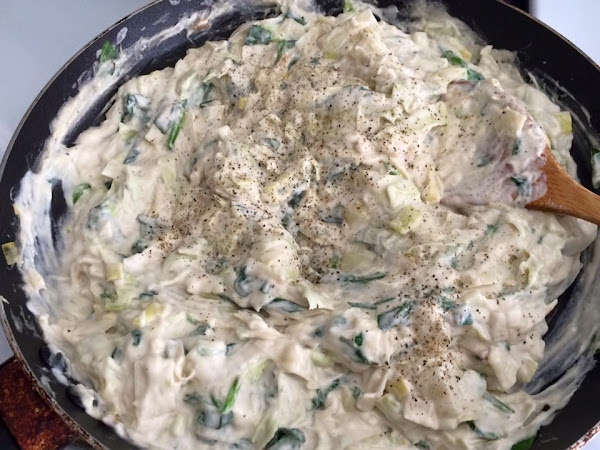 Stir the cashew sauce into the leeks and spinach. It'll be very thick. At this point you can add some unsweetened soy or almond milk to thin it out, or even hot water. Add the 1/4 cup of vegan cheese. Season with salt, pepper, a squeeze of lemon, red pepper flakes. 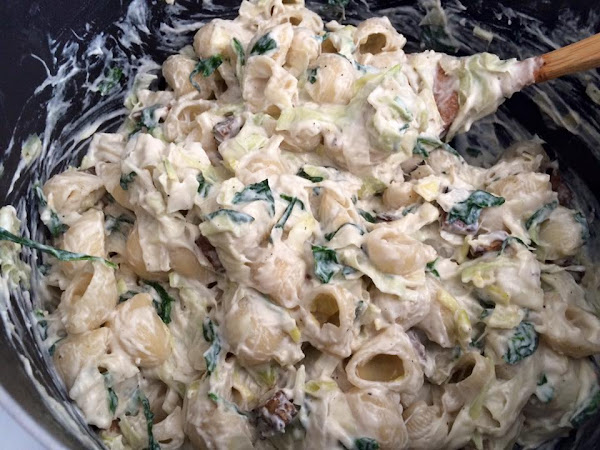 After the sauce is nice and hot and creamy, mix in the pasta. Add the tempeh bacon bits. 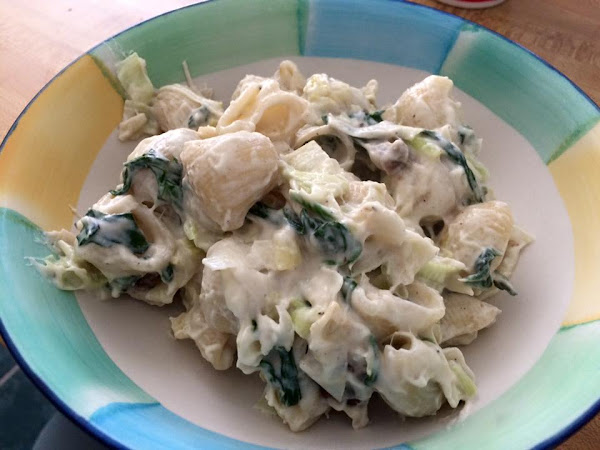 Posted by kmouse at 1:31 PM 2 comments: Links to this post 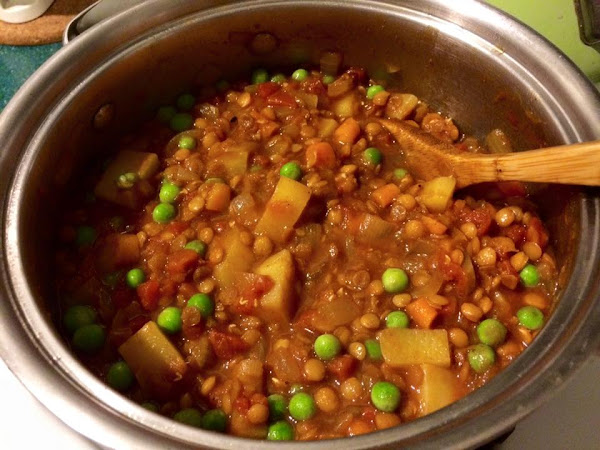 Made Moroccan lentil stew last night and it was delicious as usual. I love lentils!
Posted by kmouse at 2:18 PM 1 comment: Links to this post 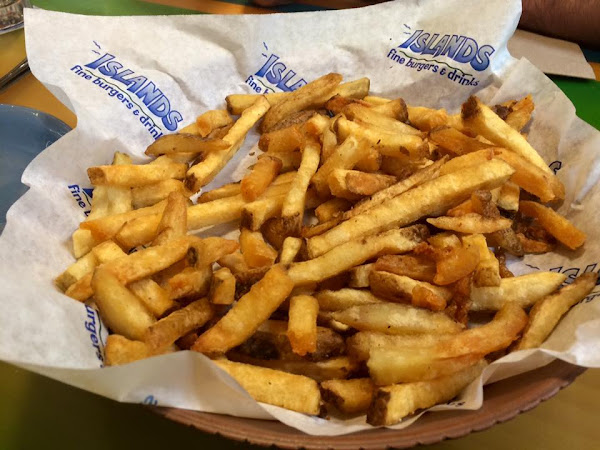 Basket of fries are a must! 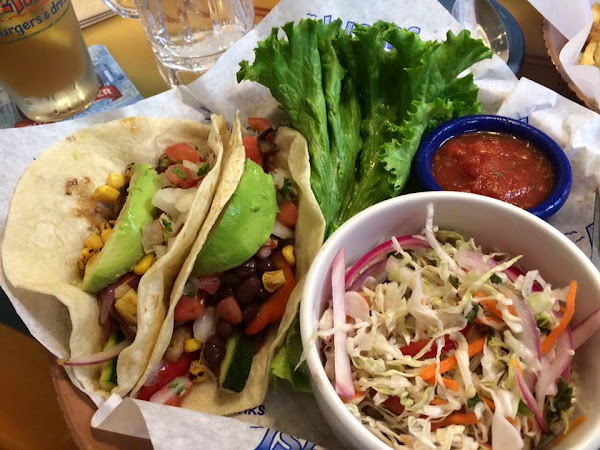 No Blame Veggie Tacos. Order without the cheese. I switched out corn for flour tortillas which was a personal preference. It would have been great with corn tortillas too. 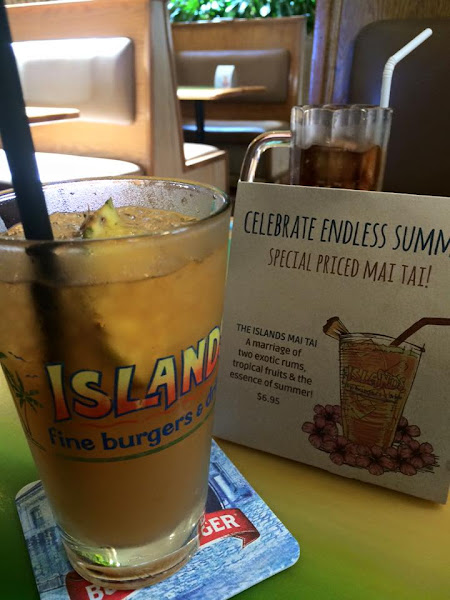 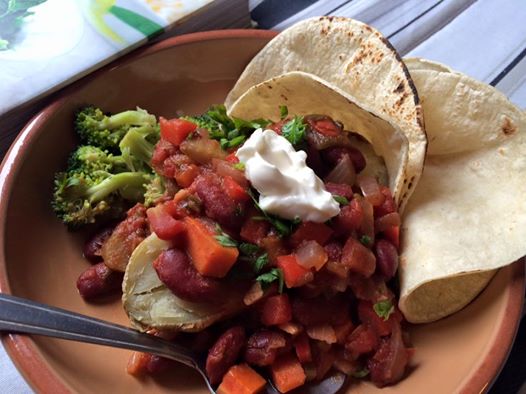 I opened up RIVER COTTAGE VEG today and picked out the chili recipe because I had similar ingredients and it sounded like it would be good with baked potatoes and corn tortillas. Mmmm! The recipe calls for pinto beans and zucchini which I substituted kidney beans and carrot. It came out delicious. First time I've ever added red wine to chili. I added a bit of chili powder because I felt like it needed it. 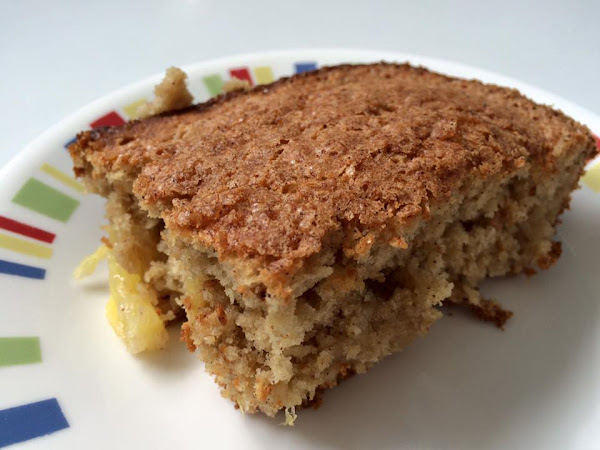 And because I can't live without cake, I made a fat free cake which I got from The Fat Free Vegan blog. I've been making so much cake for the past few weeks/months that my dresses are fitting kind of tight lately! I've made this recipe probably 8 years ago when I first went vegan. It uses pineapple and apple sauce for the fat and has much less sugar than a normal cake. It was good then and it's good now. It's got a 'chewier' consistency than normal cake (probably because I used tapioca flour for the egg replacer) but it is a nice sweet treat without the guilt!

Posted by kmouse at 11:23 PM No comments: Links to this post 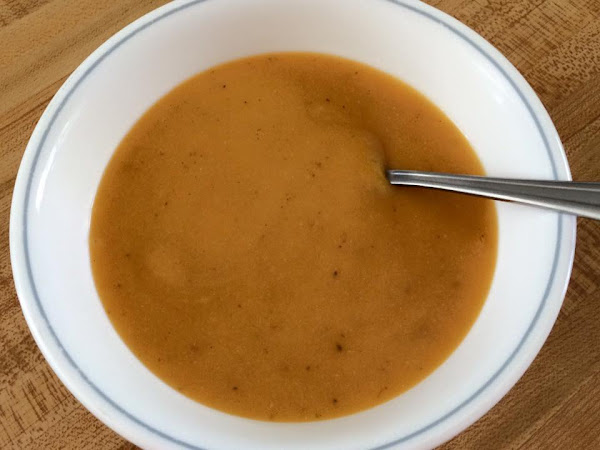 Armenian Lentil Soup recipe from The Happy Pear cookbook. It's got red lentils, potato, carrot, swede (my addition, it called for celeriac which I didn't have) onion and dried apricots. It's lovely and smooth after it gets blitzed in the blender. Very tasty! 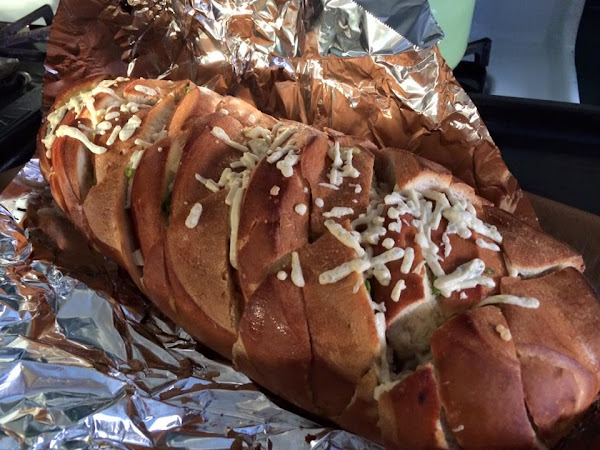 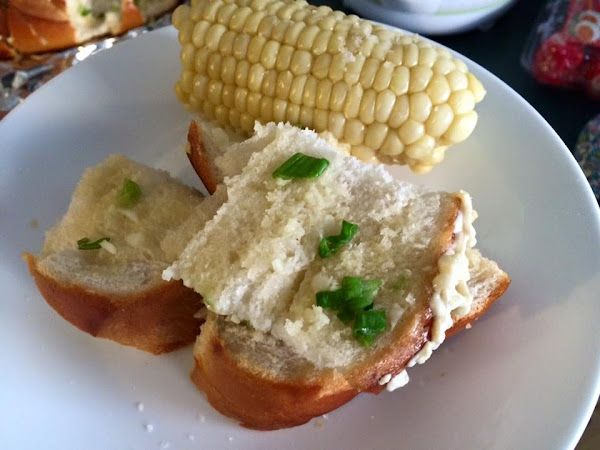 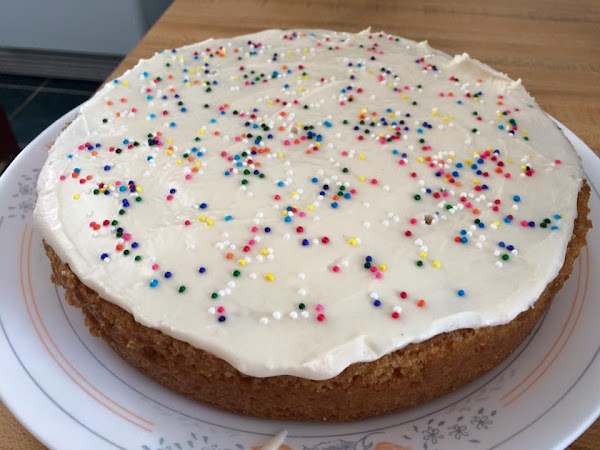 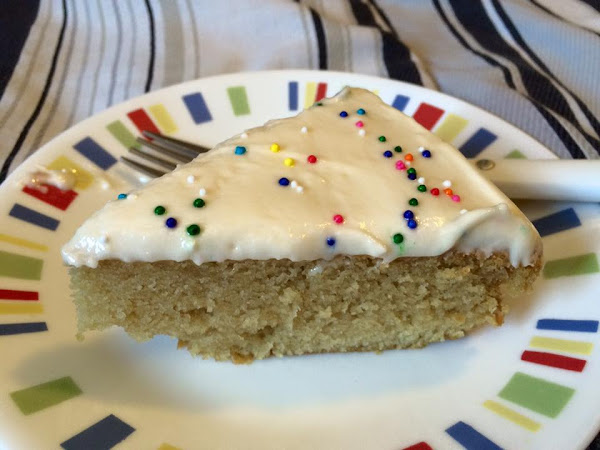 Tender Greens and some vegan snacks. 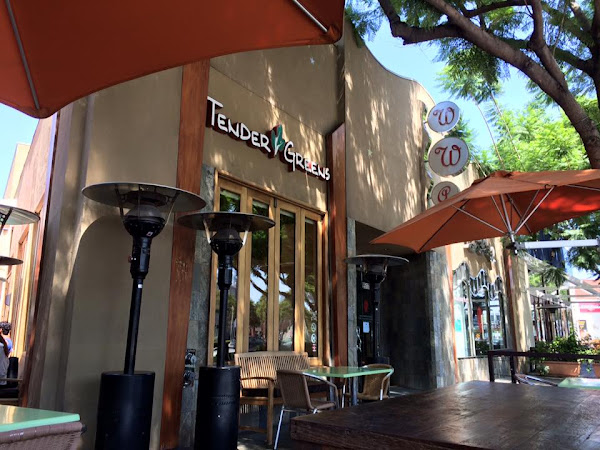 Went to Tender Greens today to celebrate our 3 day weekend. Haven't been here in years which is sad because their food is very good! 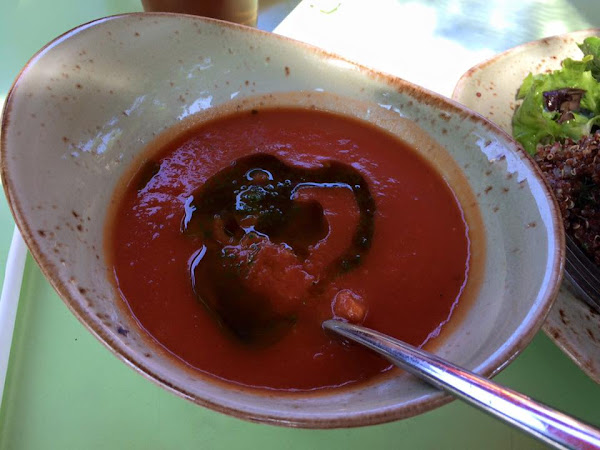 I got the lovely Roasted Tomato soup. I love the drizzle of basil oil. 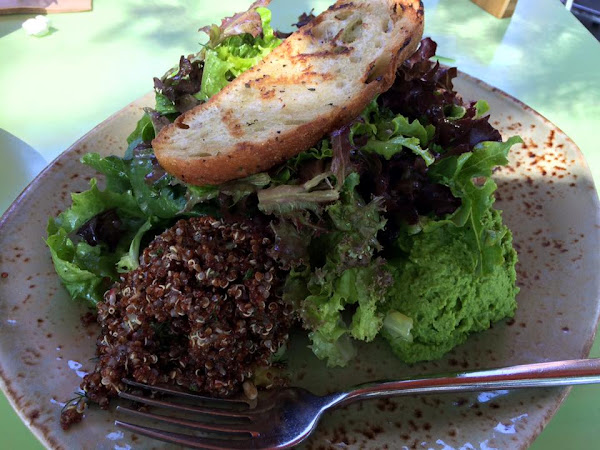 This is the delicious HAPPY VEGAN salad which has green hummus, quinoa salad, tabbouleh and farro salad along with mixed greens. 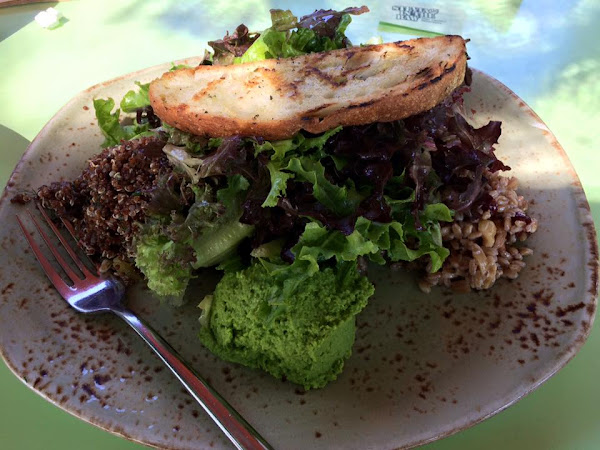 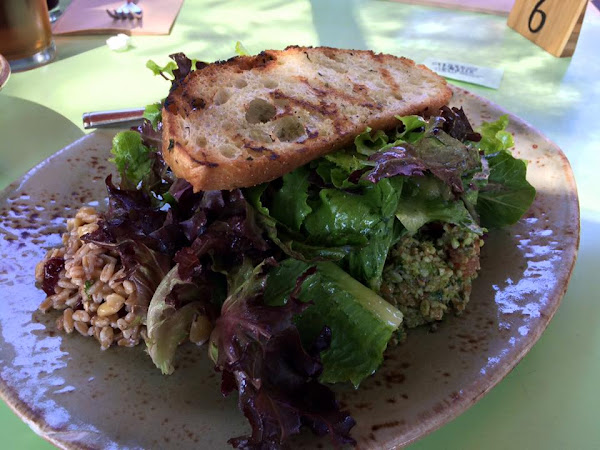 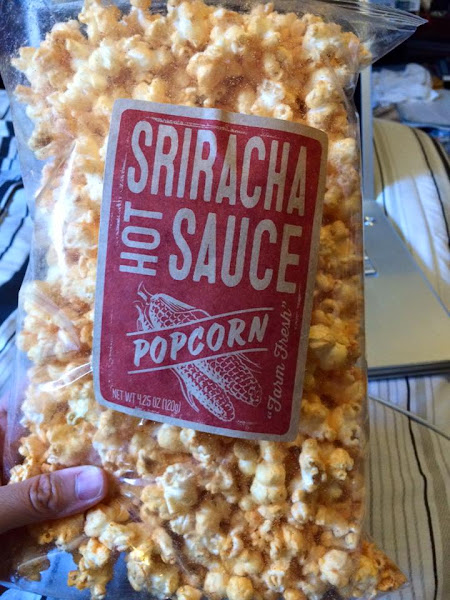 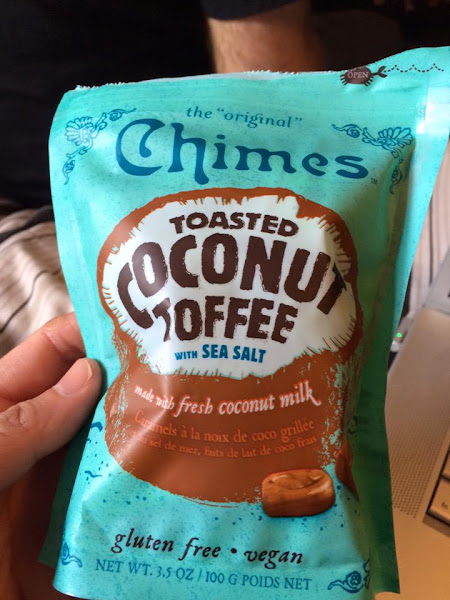 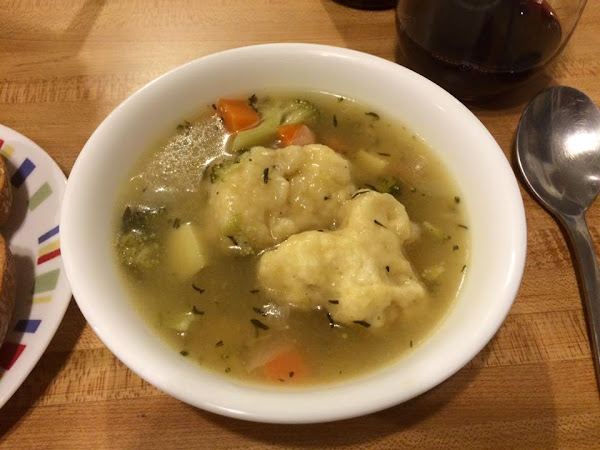 Made a perfect veggie soup and dumplings today. I've been out of sorts lately and needed some comfort food. The soup is just my "fricot" recipe which I omitted tofu and added broccoli. I love dumplings in a soup! 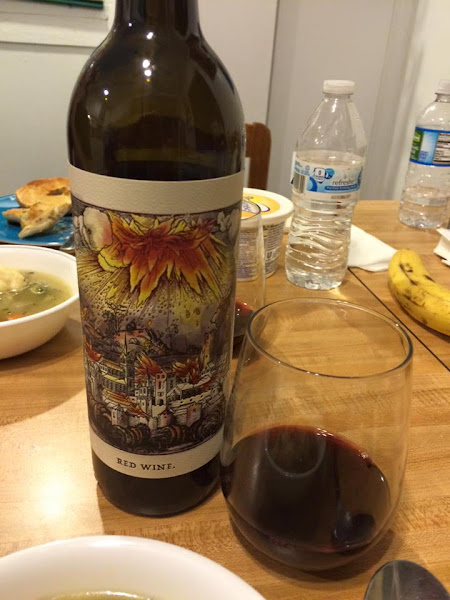